Bavaria Yachts is celebrating 40 years of business and an operational model that has most recently produced the Bavaria C65. 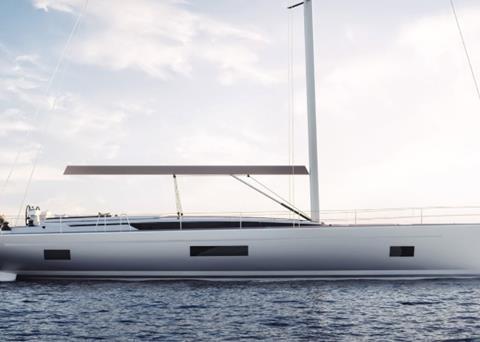 Bavaria Yachts launched the Bavaria C65 in January this year

Founder Winfried Herrmann saw a gap in the market for a new domestic boatbuilding company and alongside his business partner Georg Haubner, with whom he ran window production company ‘HeHa’, publicly launched the first Bavaria yacht models.

From 1992, Slovenian J&J Design designed the new models, while in 2000, the company’s first motorboats were launched. 2014 saw Bavaria Yachts enter the multihull market with the purchase of the French catamaran manufacturer Nautitech and in 2015, the Bavaria Nautitech 46 Open was launched.

Expert design has been a constant focus of the company, steered since 2015 by CEO Lutz Henkel, with current examples including the Bavaria R-line motorboats and the Bavaria catamarans with their ‘open’ concept.

In recent years production has been further refined by innovations including vacuum infusion technology and the modular building of interiors.