The committee of the combined yacht clubs of Poole are excited to announce that the next the International Paint Poole Regatta will be held in 2024. The organisers are also delighted to confirm that the 2024 regatta will host the Royal Ocean Racing Club’s GBR IRC National Championships, in a historic, first move away from the club’s Solent home. 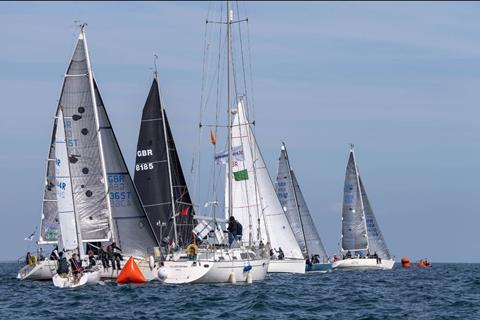 Poole Regatta has set precedent organising high profile races as part of the wider regatta, previously hosting the only rounds outside the Solent for the Fast 40+ series in 2018 and this year the Cape 31’s. The 2022 IRC Southern Area Championship also took place as part of Poole Regatta. As such, the regatta is ideally suited to run the 26th RORC GBR IRC National Championship whilst sticking to its roots to include closely matched racing and individual starts for a wide variety of keel boat classes. 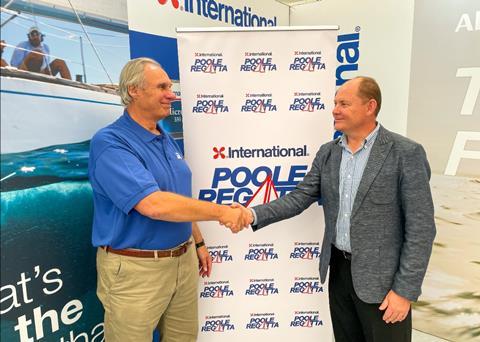 Commenting on International Paint’s continuation as a sponsor, Michael Van Harmelen, Regional Marketing Manager Yacht Coatings said, “We are delighted to continue as the headline sponsor of Poole Regatta. We have a long-standing relationship with the event and it is a super few days. From the competitive racing to the friendly, family feel, it just resonates with our brand. We just need to throw some good weather into the mix!”

Andrew Pearce, replied, “We are delighted to have International Paint renew their title sponsorship again for what is now over 20 years continuous support and to launch the 2024 regatta at Southampton Boat Show. It is particularly exciting with the news that we will be hosting the RORC GBR IRC Nationals across the weekend as well. The two regattas fit very comfortably together. Three days, eight races it will work really well. With Poole being such a short trip away from the Solent it should encourage all boats to race, both the traditional fleets based in the Solent as well as bolster the attendance of boats from further west.” 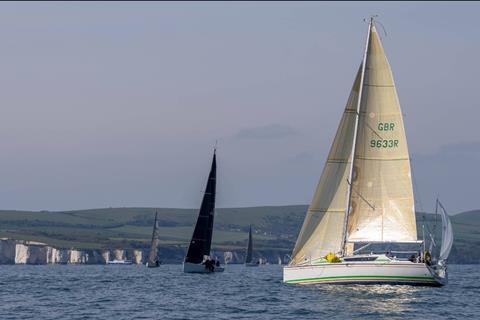 The International Paint Poole Regatta in its current form was reintroduced in 2000 to celebrate the millennium and has developed ever since. 2016 saw the historic Canford Cup, which predates the America’s Cup ‘Auld Mug’ by two years, re-appear from a private collection and with the help of the yachting community of Poole was purchased by Poole Museum to be presented to the overall Poole Regatta winner. Who will be presented with it in 2024?

For further information and to arrange interviews please contact: 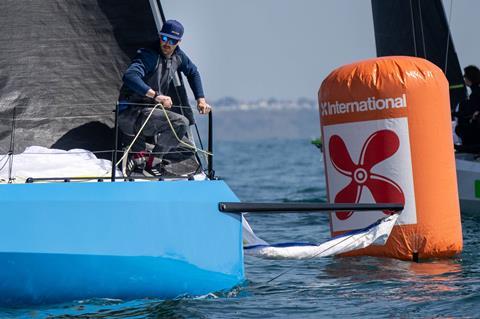 Sailing regattas have taken place in the sea around Poole and within Poole Harbour since 1849 and the 2022 Poole Regatta continues the tradition.  Poole Regatta in its current form was brought back to celebrate the millennium in 2000.  It has been held biannually since then and continued to grow in popularity.

Poole Regatta is organised by the seven yacht clubs located within Poole Harbour, alongside Poole Yacht Racing Association. The regatta is carefully organised by a commitee of volunteers comprising of members of the various yacht clubs.

The ethos of Poole Regatta is to provide outstanding racing for serious amateur sailors, in a warm and friendly atmosphere. The regatta has become equally renowned for its onshore social events where crews can relax after hard days of racing with other likeminded individuals.

With racing across five courses both inside the harbour and outside in Poole Bay, there are opportunities for all sailing classes to compete.